This is not pretty. It’s not elegant or refined. But this was my process. I spent a wonderful day with girlfriends yesterday, chatting about all that was going on in our respective worlds, lending an ear & sisterly support, collaborating, laughing. Impossible as it is these days to tiptoe around the injustices we are being bombarded with right now, we talked about those too; the T word, how moved we’d been by images of women and children fleeing Syria being plucked out of the Med, the Dakota pipeline, the RSI, big corporations, corrupt and ineffective politics. My lower back began to ache. Then Anne said with a grin “Shall we paint?”

Now, painting is not something I’ve done much of since I was a teen, so it was interesting to put those doubting and self-critical voices in my head firmly in their place, and choose to play and experiment regardless. We began with a meditation and I formed my intention, asking to connect with the energies of the earth, and of the feminine as a collective. Then, pockets rattling with poppy and ocean jasper, a beautiful, gentle green moss agate and a little white quartz that a girlfriend had carefully brought home from the foothills of the mountains in Mexico, I began to paint.

At first I covered the page with soft colours, light, delicate, flowing. I used lots of water that made natural rivulets through the paint. Gradually the painting morphed and curved trees emerged around the edges in colours I had never intended nor had on my palette. Christine saw a woman dancing in the earth, formed from a rich chocolate basket weave gloop. It felt satisfying. The sense of movement was pleasing to me.

But somehow, as I tried to bring more light into the picture, a huge, shadowy mess appeared in the middle of the page. It was ugly. It spoilt things. I glared at it. I tried to smooth it out. It wasn’t budging. I stepped away and glared at it a bit more whilst it dried, and then a whisper in my head spoke “Red. Paint it red.” My girlfriends helped me choose the shades, and then I took a knife and piled those reds on rhythmically, in curves and spirals, caked thick and blood-like over the entire picture. There was no anger in my movement, it was oddly controlled, but a steely determination not to leave things as they were was tangible.

Slightly bemused, I brought it home and left it to dry. Believe me, that paint was thick. It might take a while. At the end of a long day I glanced quickly at my timeline, and then I understood. It was full, crammed absolutely, deliciously, beautifully full of posts from women the world over, most of whom would never have considered themselves as activists, united in their activism. Phoning politicians, calling out corruption, racism, bigotry, greed, organising gatherings, helping the disempowered, praying together, holding intention circles, caring for others. Each action, no matter how seemingly insignificant, contributing to an immensely powerful whole. I’ve named yesterday’s creation from frustration ‘Rise’. Paint it over girlfriends. Paint it over. And paint it thick. 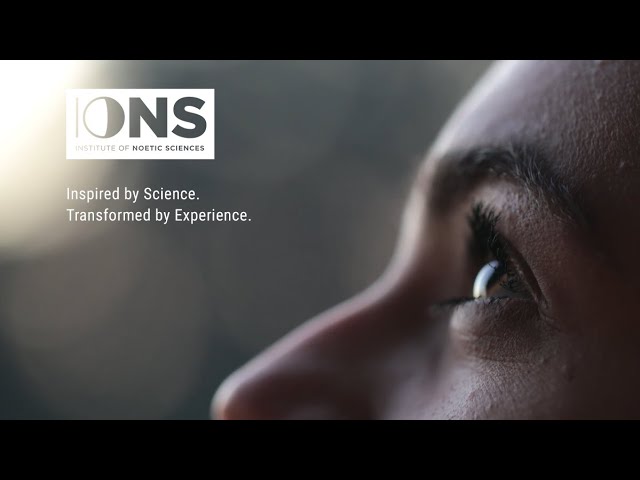